A few years ago I had the genius idea to create a course that showed other business owners how to write their own About page. I wrote the course, installed Learndash onto my site, and launched the course at the princely sum of $25. And then immediately took it down because I realized that to be able to meet my income goals I’d need to sell 100 of these courses……every single month….and based on initial sales figures (of around 3 in the first week), that wasn’t looking very likely.

It was time for a re-think. Many hours, some tears, and a few iterations later, I now have a 12-week program to help business owners develop their copywriting skills, which then leads to an optional membership giving them access to my templates, tutorials and hands-on help from me. Together these products are generating around $5,000 each month. I’m not an Internet millionaire. I haven’t gotten rich quick. But I thought if I honestly and openly shared my experience, it would be helpful to others who are thinking of building and marketing a membership site.

So here’s the 5 things I wish I’d known before launching my membership site.

#1 You Need A Bigger Pond To Fish From

Before launching my membership, I’d only worked 1-1 with clients on their copywriting projects. I worked mostly on word-of-mouth referrals, so I didn’t need to do much marketing. When I first launched my membership, I already had 30-40 very warm leads ready to buy - they were the reason I’d created the membership - because they were literally asking me for it. So the initial launch of the membership went well, without any paid advertising, and with little marketing effort.

I closed the membership for a few months so I could get settled into this new way of working, and prepare a launch plan to re-open (and keep open) the doors. But when I did the maths, I needed to generate a much bigger online audience to have any chance of adding more members. Everyone in my current audience had already heard about the membership and made their decision whether to join or now. Some may have decided to join later down the line, but what I really needed was to get in front of new people.

So lesson #1 - you need to have some idea of how you are going to keep getting new eyeballs on your membership sales page.

I was fairly confident with WordPress, so the first version of my membership site was built on my existing WordPress site using a Learndash plugin. It looked OK, but it took me a ridiculously long time to create (it was at a time when I refused to invest in help and insisted I could do everything myself). Then I decided I really needed a standalone site, and this time I hired someone to create it for me using Memberpress - again self-hosted on a WordPress website. It worked for about a year, but there were so many tiny bugs that I kept having to pay the developer $$$ to fix, that I got fed up and decided to look for alternatives. It was only then that I discovered there were platforms like Thinkific and Teachable. For a monthly fee, they will host your content, deliver a professional experience for your student, and handle payments. I went with Thinkific*. Newcomer Podia* also looks good.

The student view of my course on Thinkific

#3 You Can Get Specialist Membership Site Support For Just $49

The only program I’d seen offering help with setting up and launching a membership site cost $2,000!!! So I’d been going it alone for a while when someone connected me with The Membership Guys…..who, unsurprisingly enough, are all about membership sites. They also have a free Facebook group, and a membership that’s all about building, launching and managing memberships. And it only costs $49 per month. Here’s a list of some of their courses* you can access as a member.

And here’s their free roadmap* that shows you step-by-step how to build and launch your membership site. 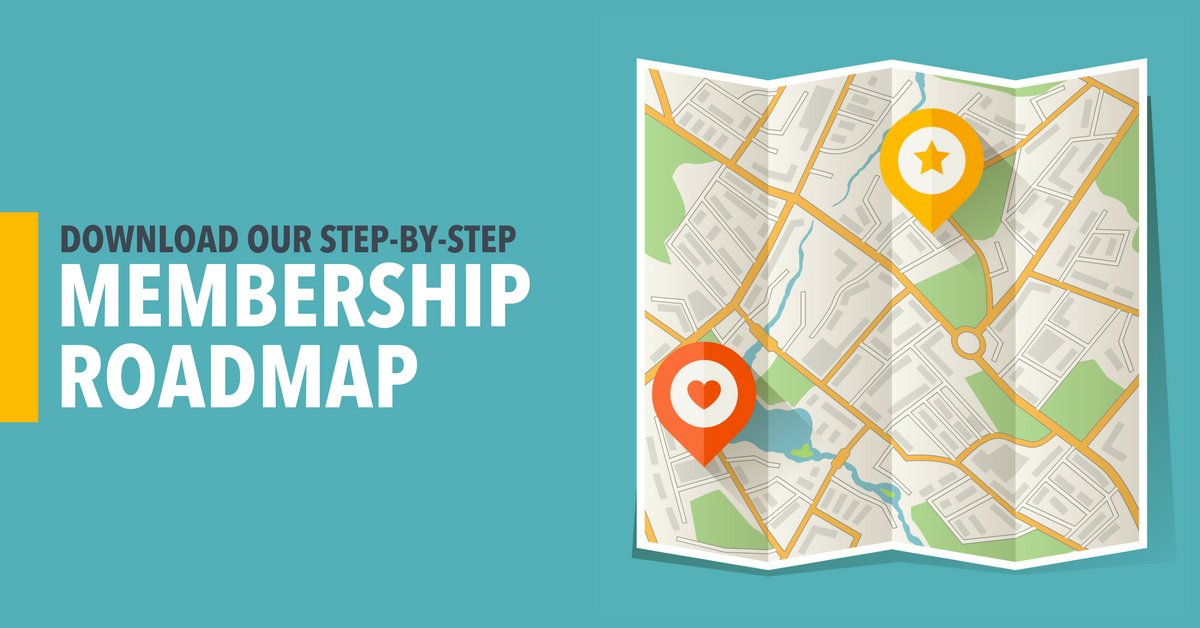 Initially my membership program started out at $47 per month, with email support from me, and new content released each month. About a year in the feedback was loud and clear - my members wanted less content to plough through, and more time with me. So instead of spending 5-8 hours every month creating a new course with videos and a workbook, I made myself available for 3 drop-in video-chat calls per week. Since then I’ve switched to a bookable appointments system and increased the fee to $97/month.

So if you want to aim for fewer members paying a higher rate, consider adding in personal contact time with you.

#5 Don’t Compare Your Site To Others

I really wanted to have a doors open site - which would mean no launch cycles, just gentle, continuous marketing, and people signing up to the site when they needed it. I’d seen other people have success with launching once or twice per year, but I did not want that stress in my life. I’d seen others steadily and successfully build their membership by having the doors open all the time (like the Membership Guys). But when I tried that, nobody joined….nobody. Lots of people said they would join soon. But they didn’t. I decided to offer an onboarding call with all new people, but because I wanted to get those calls out of the way in the first week of the month, I closed the doors until the 28th of each month. And - bingo - people joined. As soon as they realised their option of joining would go away for four weeks at a time, they wanted in.

There is only so much you can learn from seeing other people do things. They aren’t you. They aren’t running your business. And they don’t have the same audience as you.

Test, research, experiment, and find out what works for your membership.

***Note*** - Links marked with a * are affiliate links. This means that if you buy something from the site, I may receive a thank you payment. This is at no extra cost to you. You can find out more about affiliate marketing here.

Want to know what it takes to run this business?

My small business toolkit lays out all the essentials tools and resources I use to run my successful small business.
Peek inside the toolkit 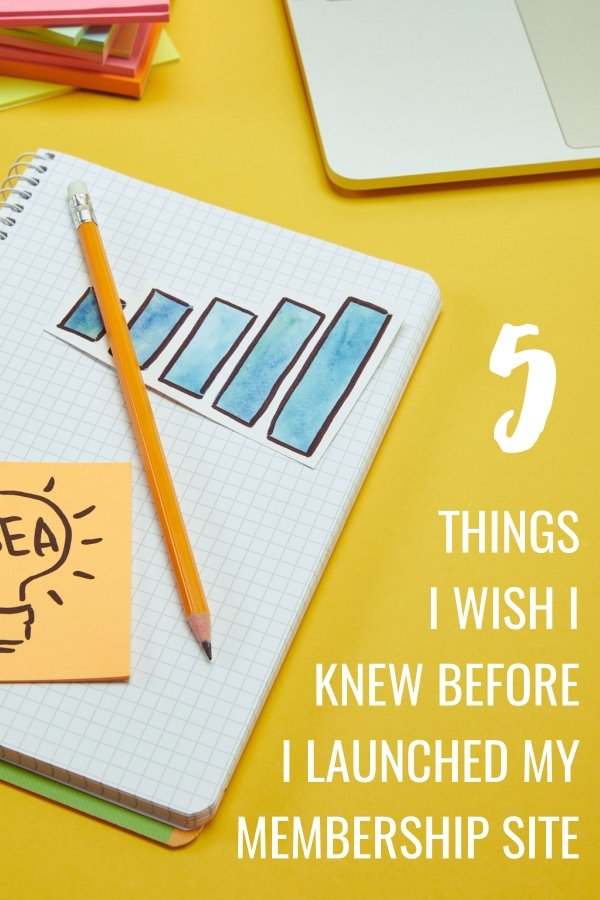