Need To Combat Fear And Take Action? Use These 3 Simple Steps - Worditude

Need To Combat Fear And Take Action? Use These 3 Simple Steps

Everything you want is on the other side of fear.

Indeed - but how the heck am I supposed to clamber over the terrifying obstacle???

Last Summer I was presented with a scary gift. In this video I share the three steps I took to get over the fear, and even enjoy what I was doing.

(Don’t like video? Text highlights are further down the page.)

Last Summer, for my birthday, my parents and brothers gave me a ticket to abseil down the Orbit - a 262 feet high freestanding sculpture in London.

They thought I’d love it because I enjoyed climbing at a local outdoors centre….where the wall is around 10 feet tall.

I was mildly terrified at the thought of dangling from a rope 200+ feet above London’s Olympic Park, but, not wishing to seem ungrateful, I swallowed my emotions, smiled, and began to think of a plan to get over The FEAR, which was….

Step 1 - Look for evidence of success
A quick Google revealed that many, many people had successfully completed this abseil, including a granny. If she could do it - I could. And I was relieved to see the event was run by Wire & Sky - a few years earlier I’d strolled/bounced over the O2 Arena (Millenium Dome), an experience which they also run, and I’d loved.

Step 2 - Visualize success
I’ve never dangled from a rope that high up, and I’ve never worn a full body harness - so it was pretty hard to visualize what this experience would be like. But I did know what it’s like to lean back and trust a harness and rope system to take my weight. And I found YouTube videos of helmet cam footage of other people doing the abseil, so I could get an idea of what the view would be like.

Step 3 - Break the challenge down into small steps, then stay focused just on the next step
The only time I deviated from this plan was as we drove alongside the Orbit and my husband announced ‘wow that’s a lot taller than I remember’ - thanks for that. I was flooded with The FEAR. But, as I was in charge of navigation, I had to switch my attention to finding the right lane, and directing my husband to the car park.

And here’s what I took from that fear-flood. My body was 100% correct to freak out when I looked to the top of the Orbit. Because my mind was imagining stepping off it. And my body was screaming ‘we’re not ready, this is a bad idea’
And it was right. I wasn’t wearing a harness, I hadn’t had the safety briefing, I hadn’t seen the extensive system of clips and ropes that would hold me up. I wasn’t ready. But I was ready to take the next step - park the car. And then the next step. And then the next. And then eventually, the next step was back off the ledge - but it wasn’t scary because it was just the logical next step.

Up Next: How Fear Evolved With Your Business 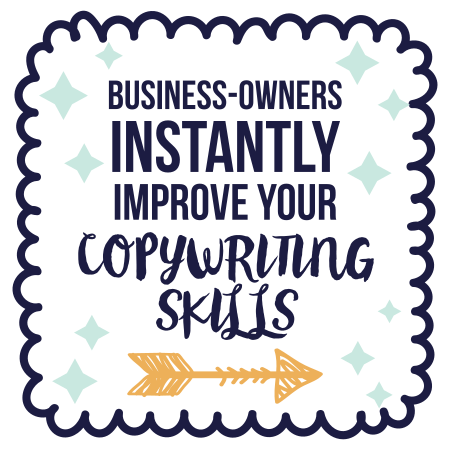 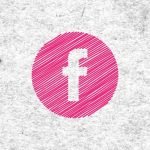 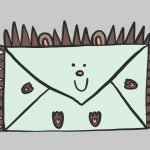 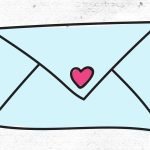 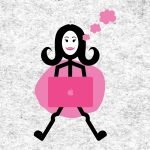 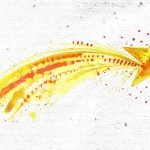